In the 1650’s, the leaders of the Massachusetts Bay Colony responded with both fear and violence to the newly forming Children of the Light called “Quakers” in derision, assuming that this radical sect carried insurrectionary diseases that might infect the common people with sin and error – like a virulent virus in the body and soul. Hence, when Quakers started to arrive in Boston, both in 1656 and 1657, these dangerous, heretical Quakers were met with fines and imprisonment; they were stripped, whipped and jailed and their books and pamphlets were burned by the official executioner. In 1658, the Massachusetts General Court passed a law that said that any Quaker found in the Colony would be banished upon pain of death.

Hence, on October 27, 1659, two Quaker men were taken to the public scaffold (on or near Boston Common) amid noisy drumming from 200 soldiers (to drown out heretical speech) because they resisted banishment and thus, William Robinson and Marmaduke Stevenson were hanged and tossed into a common grave. At that same time, Mary Dyer, a fellow Quaker, was led up to the scaffold but reprieved at the last moment. However, after spending the winter of 1659-1660 at Shelter Island among other Quakers, including Cassandra and Lawrence Southwick (who were banished from Boston earlier), Mary Dyer returned to Boston in May of 1660 and was hanged in Boston June, 1660. In addition, a fourth Quaker, William Leddra, was hanged in March of 1660 in Boston.

All four of these Quakers were hanged because they were “convicted” of being dangerous, heretical Quakers (see the poem, “The Choke Weeds” in this collection) and because they refused to remain banished from the Colony. These poems explore some of the meanings of these Quaker prophets and martyrs in various songs and poems.

Based upon historical sources, scholarship and narratives of Quaker Sufferings, these poems engage imagination and memory to explore how some of these 17th century experiences may speak to readers today. 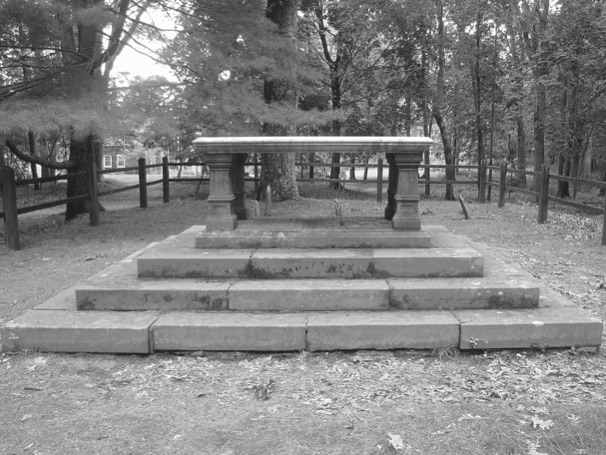